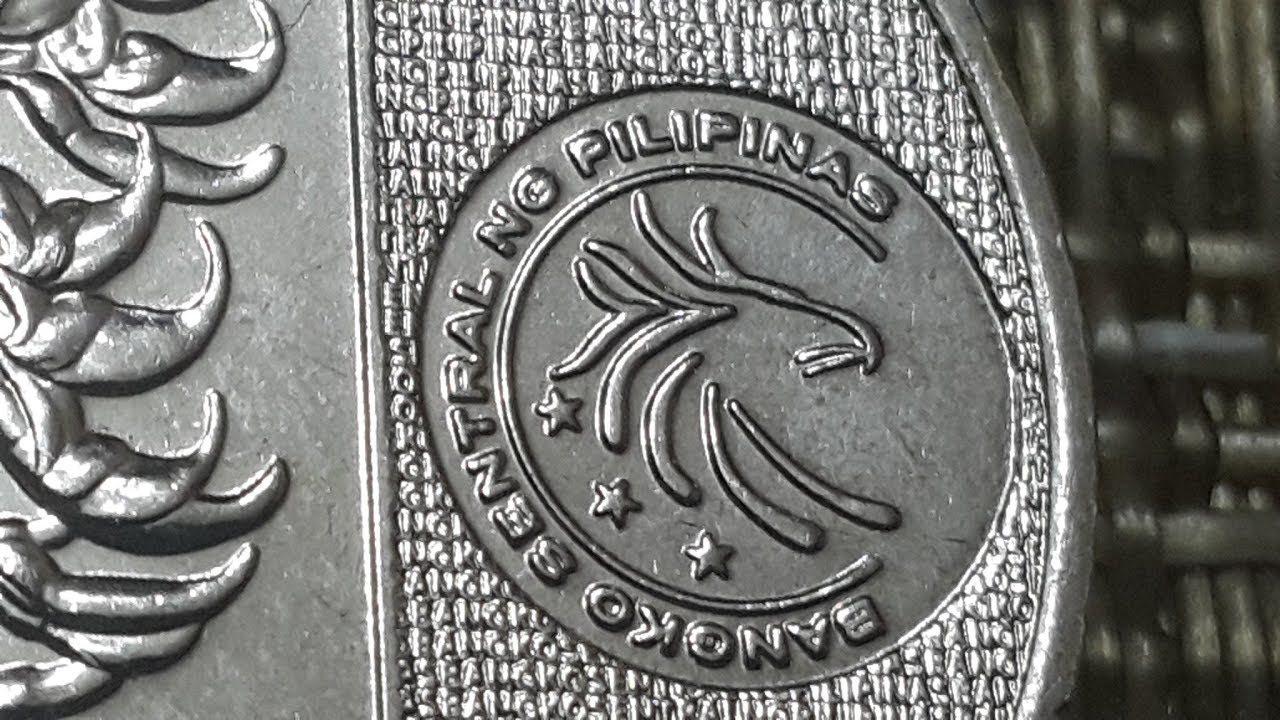 SilverTorch66 presents: The New Generation Currency Philippines 5 Peso Coin Here is a first look at a brand-new Philippines coin officially released into public circulation by the Central Bank of the Philippines (Bangko Sentral ng Pilipinas (BSP)) on 1 December, 2017. It is the first denomination release of the new (NGC) or New Generation Currency Coin Series. The 5 Peso coin featuring the portrait of the Philippine Hero Andres Bonifacio was released in circulation ahead of other new coins to highlight the Filipino patriot’s 154th birth anniversary which was on November 30. The rest of the NGC coins in the series are scheduled for release sometime in January 2018.

According to the Central Bank, this new coin series is now enhanced with wear and corrosion resistance capabilities and enhanced security features to prevent counterfeiting.
The new P5 NGC coin is 25 millimeters in diameter and weighs approximately 7.4 grams.
The obverse bears a portrait of Andres Bonifacio, a Filipino revolutionary hero, who formed the Katipunan in 1892, a secret society which spearheaded the uprising against the Spanish and laid the groundwork for the first Philippine Republic.
You will also find the inscriptions of the hero’s name, the country of issue (“Republika ng Pilipinas” ) written in the country’s official language of Tagalog, the date of issue, mint mark and the coins denomination. In the field behind the denomination you will find the repeated Tagalog micro inscription of the (Republic of Philippines) which fills the entire back ground of the right third of the obverse.
The reverse features the tayabak or jade vine, an indigenous plant species of the Philippines known to climb tall forest trees. On the right one third of the coin you will find the central banks logo on top of a micro-print inscribed field of (Bangko Sentral ng Pilipinas (BSP)

subject of the design. The central bank logo within the micro-inscription field is sharp and appealing to the eye.

Overall, I think this will be a coin series that will have longevity and success. The only issues might be the public taking some time to get used to the new coinage sizes as some denominations differ significantly from their predecessors.

If you like this video, stop by my SilverTorch66 Channel at and check out my other content.

VISIT MY WEBSITE at www.silvertorch66.com for Silver stacking videos, bullion related posts, a music room that features many of the tracks used in the SilverTorch66 videos, a silver for sale page and much more!

If you like the bullion pictures in these videos, then visit the SiilverTorch66 Flickr page were all the pictures have a creative commons copyright license so they can be used in your own media presentations. Check them out!

Under Section 107 of the Copyright Act 1976, allowance is made for “fair use” for purposes such as criticism, comment, news reporting, teaching, scholarship, and research. Fair use is a use permitted by copyright statute that might otherwise be infringing. Non-profit, educational or personal use tips the balance in favor of fair use.

THANK YOU FOR SUPPORTING THIS CHANNEL!